I love liquor stores. I love browsing for new products, recognizing subtle differences in organization, noting prices, and – of course – responsibly imbibing the products. One thing that makes shopping for and purchasing liquor even more pleasurable for me is that I am also an economist. Economics is not so much something that a person studies as who they are. Everywhere I go I subconsciously collect a set of data points that my brain computes using a highly specific algorithm to then tell me if and under what circumstances I will return to that establishment. I am not special – everyone takes a complicated set of factors in to consideration to determine preferences – but an economist knows that this is happening which makes us want to understand. 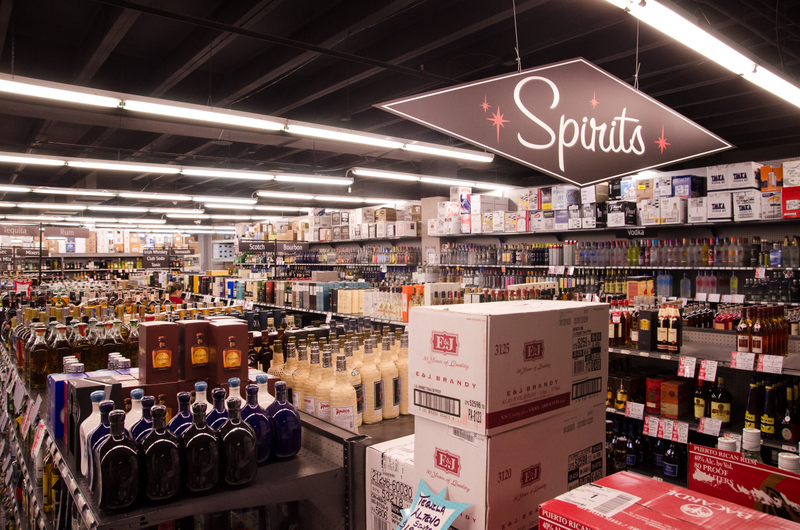 So, for this post rather than provide an opinion based on intangible factors, I wanted to conduct a mini experiment and see how my favorite central Austin liquor stores measure up given a set of indicators I theorized to be significant in forming my overall opinion. A team of researchers (thanks James and Gabe) fanned out across Austin to collect six price, 14 selection, and four service data points. We intend to continue to update these numbers and study more stores (it is tough work, but someone has to do it). What follows are our preliminary results:

What is presented in the columns are rankings for each category. Spec’s, on average, offered the best price. Chris’s had the best selection. Finally, by having someone on staff who knew the ingredients for Negroni, Twin ranked highest in service. You can see by the standard deviation in average price that you are likely to get a fair deal in any Austin establishment and standard deviation in average ranking also indicates that the competition was very close.

In conclusion we did not find any evidence that there is a bad liquor store in this list. We have also walked away from the experience with these notable conclusions: